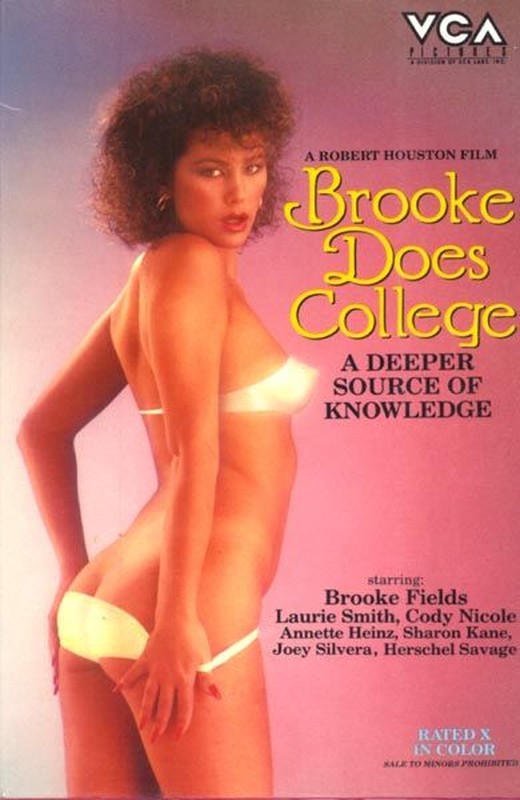 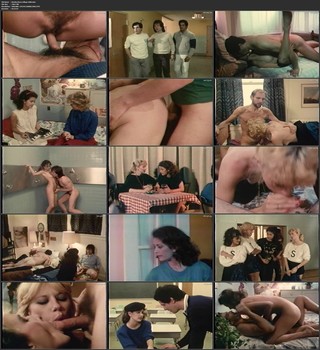 Описание: Learning about the human body & how to use it is top priority for these college students. Brooke Fields is the new student to find out that college is more than books, first hand. 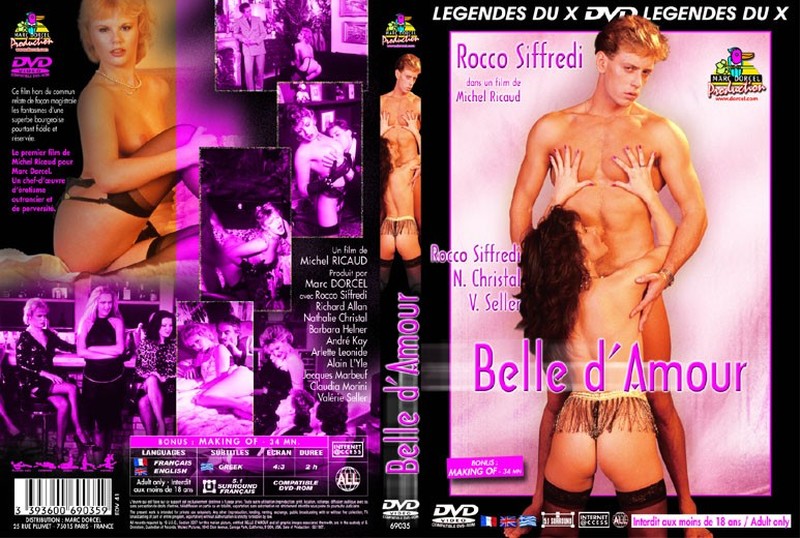 Описание: A masterpiece of extreme erotism and perversity. This unusual film brilliantly relates the unexpected fantasies of a superb woman, apparently so faithful and reserved. 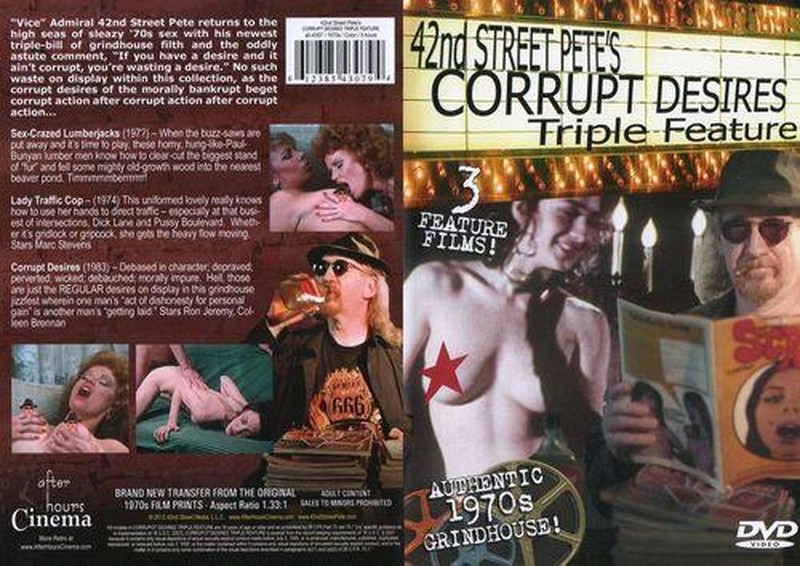 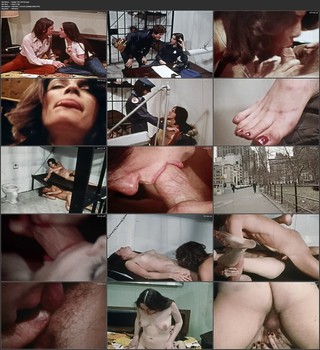 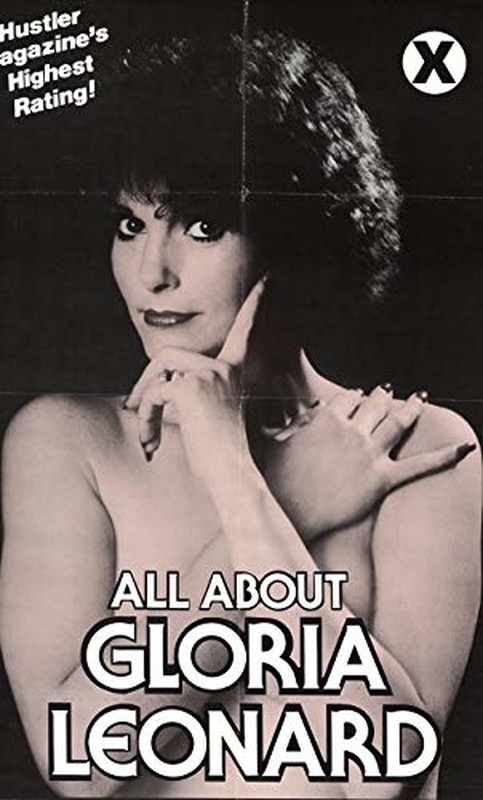 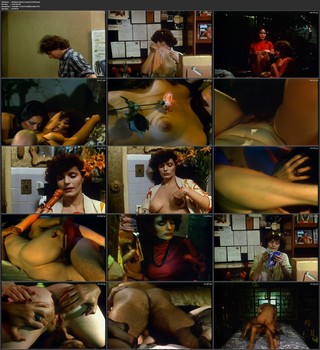